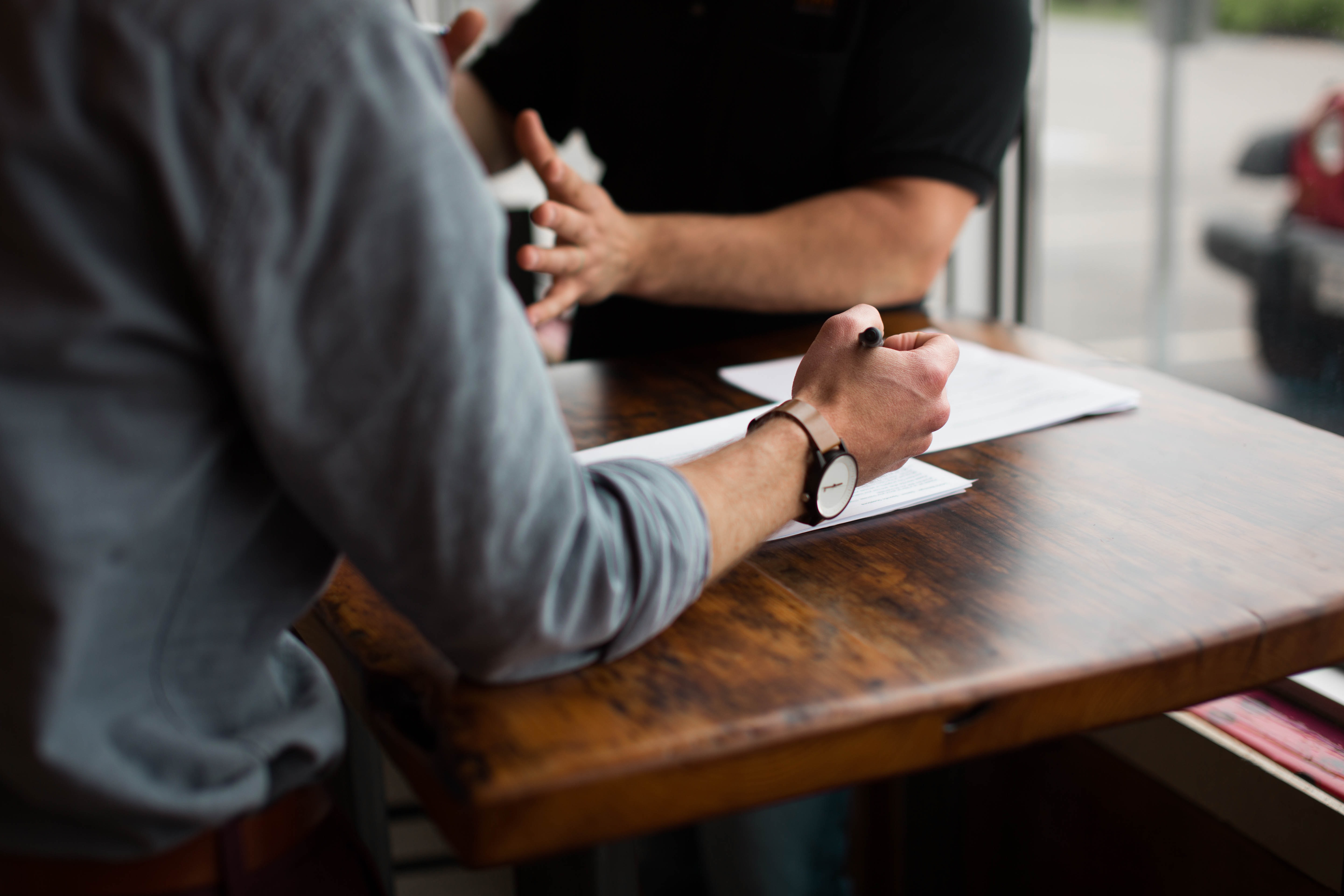 A 2018 survey by The Economist Intelligence Unit on communication barriers in the workplace noted that there’s “a discrepancy between the communication tools that people find most effective and the ones they regularly use." They continue:

Visual-based tools, for example, are relatively underused compared with their effectiveness. Video conferencing, presentation decks, white boards and sketch pads are largely seen as somewhat or very effective at helping respondents share ideas and understand them well. However, email, which is the most commonly used method of workplace communication, is not considered very effective by the majority of respondents.

That’s counterintuitive. Generally speaking, a person’s view on the effectiveness of one tool over another should be reflected in which tool they choose to use. If someone understands that a drill is more effective than a screwdriver for assembling Ikea furniture, then it seems likely that the next time they need to build a bookshelf they’ll opt for a drill instead of a screwdriver.

But let’s imagine that the drill has a bunch of unlabeled buttons and an instruction manual that’s written in Aramaic. The complexity of the device would turn people off using it despite them knowing that it could potentially be used to great effect.

The difference between a user’s appreciation for something’s usefulness and whether or not they actually use it is a question of balancing a product’s usefulness and its usability. An imbalance of these things explains the discrepancy between the communication tools people find most effective and the ones they regularly use.

Sending an email or Slack message is easy for the sender and unobtrusive to the recipient. So even though calling someone or speaking to them in person is a more efficient means of communicating an idea, it’s intrusiveness—the fact that it requires both parties to give each other their full attention at the same time—means the bulk of office communication is done via text, not video. In this case, usability rather than usefulness determines the extent to which a tool is used.

A product roadmap should be informed by an understanding of what’s holding potential or existing users back from using a product. If it’s usability, as the Economist survey seems to suggest is the case for visual communication tools, then the roadmap for building a better video communication tool should be about increasing ease of use and reliability over enhanced functionality.

The only way to understand what’s holding users back and develop an appropriate roadmap is to ask users not just whether they find a tool useful but also whether and how often they use it. 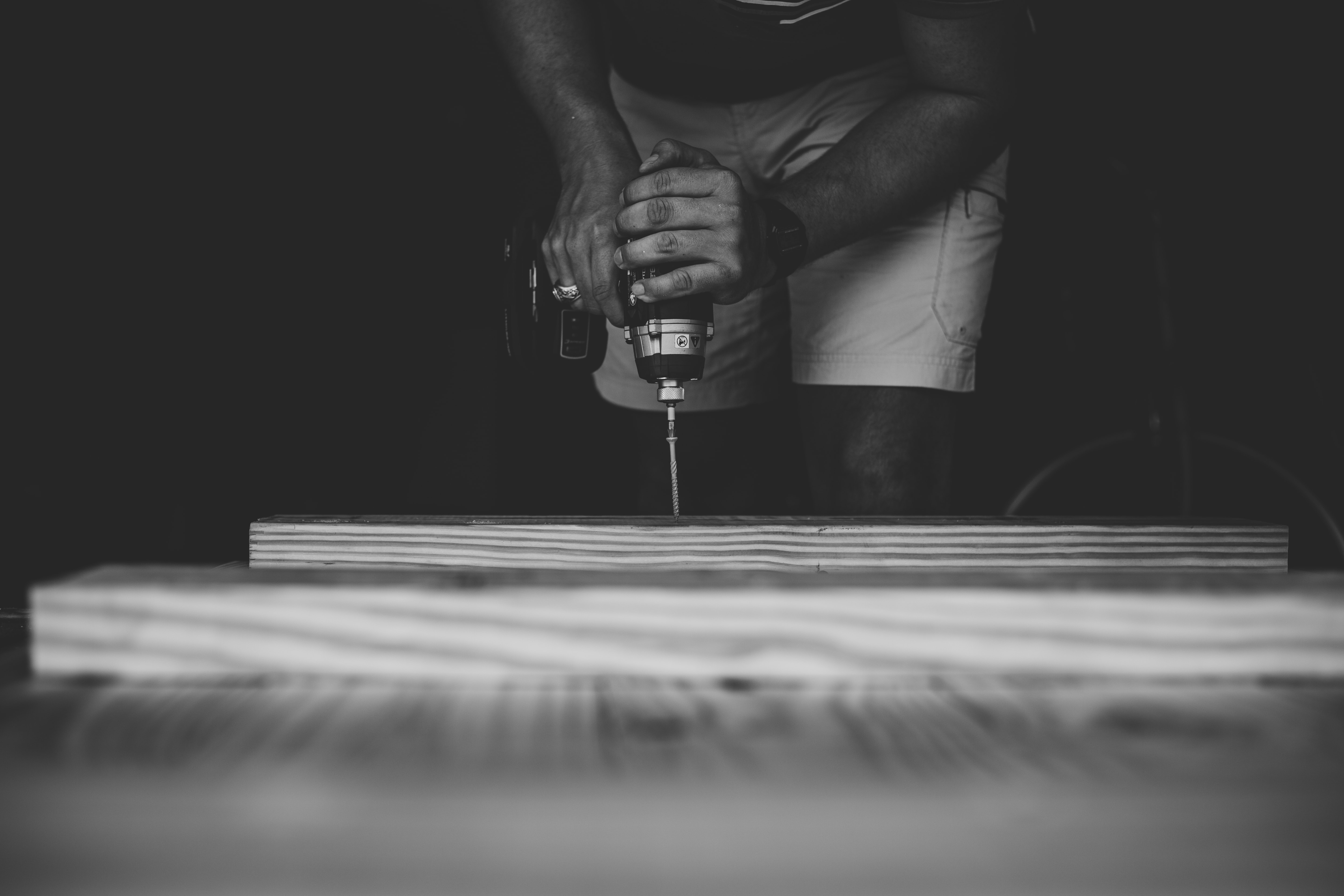 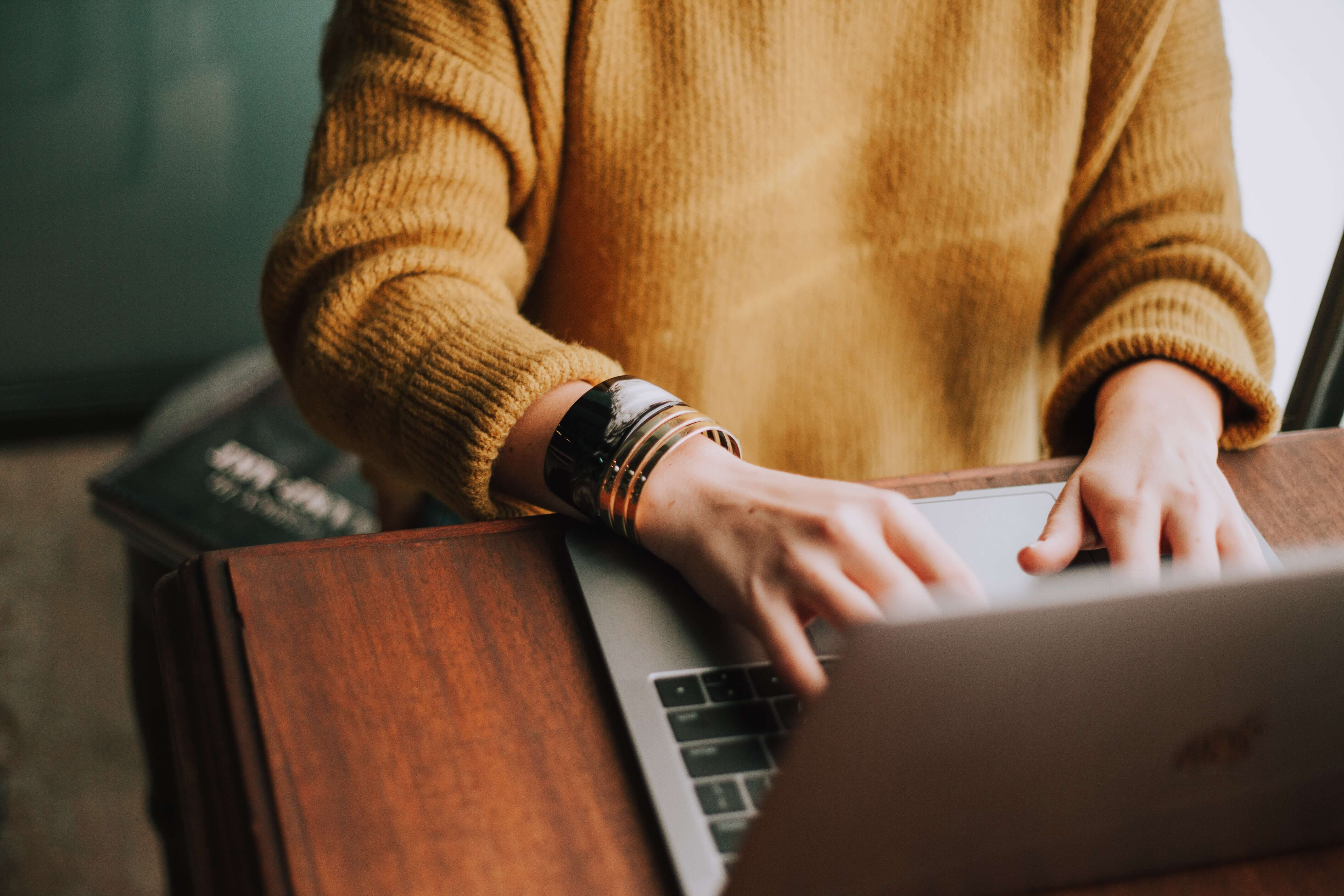